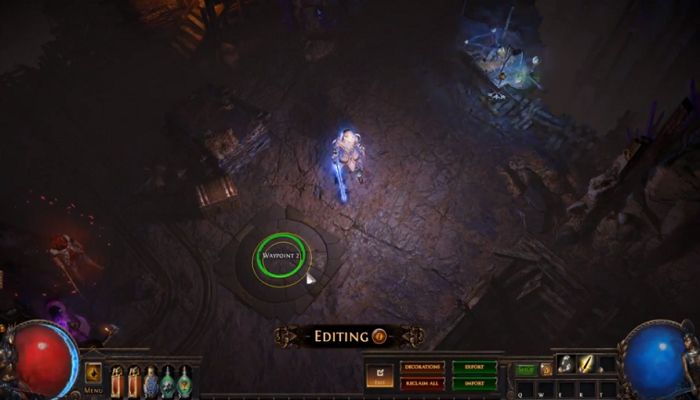 When the Betrayal content expansion launches in Path of Exile in December, it's coming with a new "unified hideout" system that has a lot of players excited. In the intervening week since Betrayal was announced, players have asked a lot of questions about the new feature and GGG devs have taken the time to answer over a dozen covering a wide array of topics.

Some key takeaways from the Q&A:

Want some items in POE with the cheapest prices and fastest delivery, top-secured purchase experience as well? Click POE currencies and items for more information and further consultation!