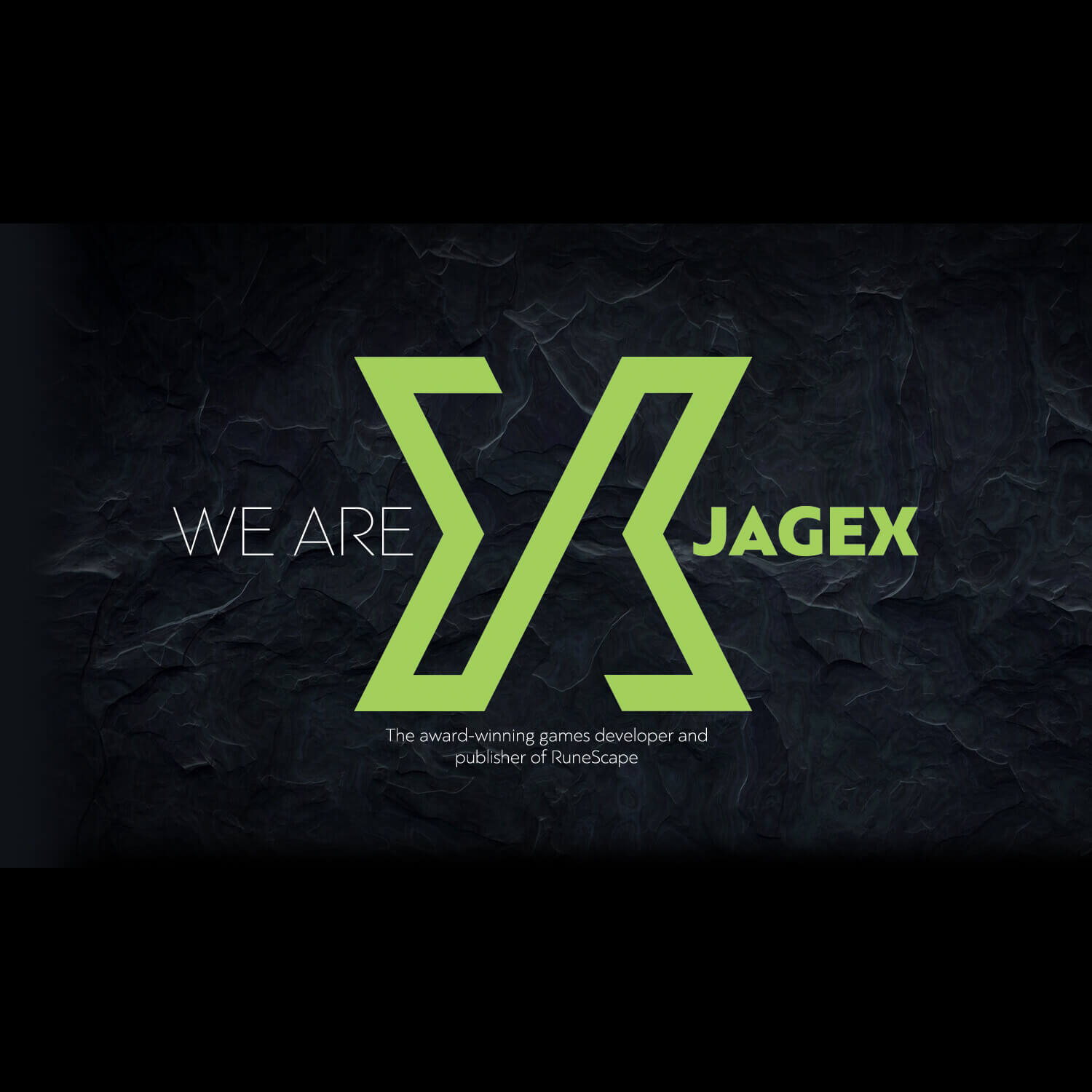 Jagex's current owner, a Chinese firm called FuKong Interactive, has issued a regulatory statement to notify Chinese financial market several days ago that it's planning a major reorganization and considering sales of assets, with partial or full sale of Jagex as a potential option.

Fukong Interactive is currently possessing 100% stake of Jagex, and the sole controller of Jagex for the last two years through buying out the former owner of Jagex, another Shanghai firm called Hongtou Holding in 2017. However, in 2018, the company has been haunted by tons of calamities: a batch of executives successively resigned under "personal reasons"; the company and its actual controller was in custody and currently under investigation of violating certain regulations by CSRC; the first half year of 2018 has gained a revenue of 55 million dollars, reduced by 9.7% on a year-to-year basis while causing 68 million dollars deficit, on the other hand, made a profit around 6.4 million dollars during the same period in 2017.

Reportedly, there was an arrangement between Fukong's current dominant shareholder Shanghai Zhongji Enterprise and a Sichuan firm called Juxin that Juxin were about to launch an acquisition of Fukong's full stakes shortly to bail the company out. However, given that there are still 70 million of stakes put into a judicial sale and the rest of them are currently frozen by the justice department, notably, the company is under investigation by CSRC, it's reasonable to consider this arrangement a little bit smoke and mirrors related.

As responding to the decision made by its owner and its role in a potential major controller alteration between its current owner and the next buyer, Jagex insisted that there would be no impact on its current business and operation whatsoever even if the whole stock sale deal was settled.

"Whatever the outcome of Fukong’s restructure, it won’t change how you play RuneScape or Old School, and it doesn’t affect our plans as we continue to invest in growing Jagex, RuneScape and Old School, building on our record-breaking years, and ensuring we bring you all the new content and updates we have in the works, in addition to more quality of life improvements."

From now on, every order on MMOAH regarding RS Gold, especially OSRS Gold, will be given freely with exclusive coupon code "RS6" - Anyone can use this code in the checkout page to save your payment 6% off when you place an order of Runescape Gold order on our website. And more importantly, for anyone who yearns for substantial OSRS Gold with fast and secure delivery, our website guarantees that all of our Runescape order will be completed within 30 minutes otherwise a full refund will be issued immediately. Now we gladly inform you that One Million OSRS Gold on our site only cost $ 0.99

Tags:
next : Path Of Exile Hideout Competiton Is About To Come To An End: For Anyone Still Have The Interest To Join In, Don't Miss The Deadline
Previous : MapleStory 2 Launched An Event Called Ming Ming's New Year To Celebrate Lunar New Year In The Game
Recommended article
Rocket League Season 7 Champion Details: Competitive Teams, Schedule, Round Robin And Prize Pool
What Is New In The Elder Scrolls Online From E3 2019 Eldorado
The Next Plan About Elder Scrolls Online Is Discussed After "Elsweyr" By Lambert
Star Wars: The Old Republic Brings New Fantastic Changes Mainly Aimed To Free-To-Play And Preferred Players
Renault Vitality Defeat G2 To Win Rocket League Season 7 Championship With The Newest Record For Nearly 27 Minutes Wave
The Elder Scrolls Online: Elsweyr Review