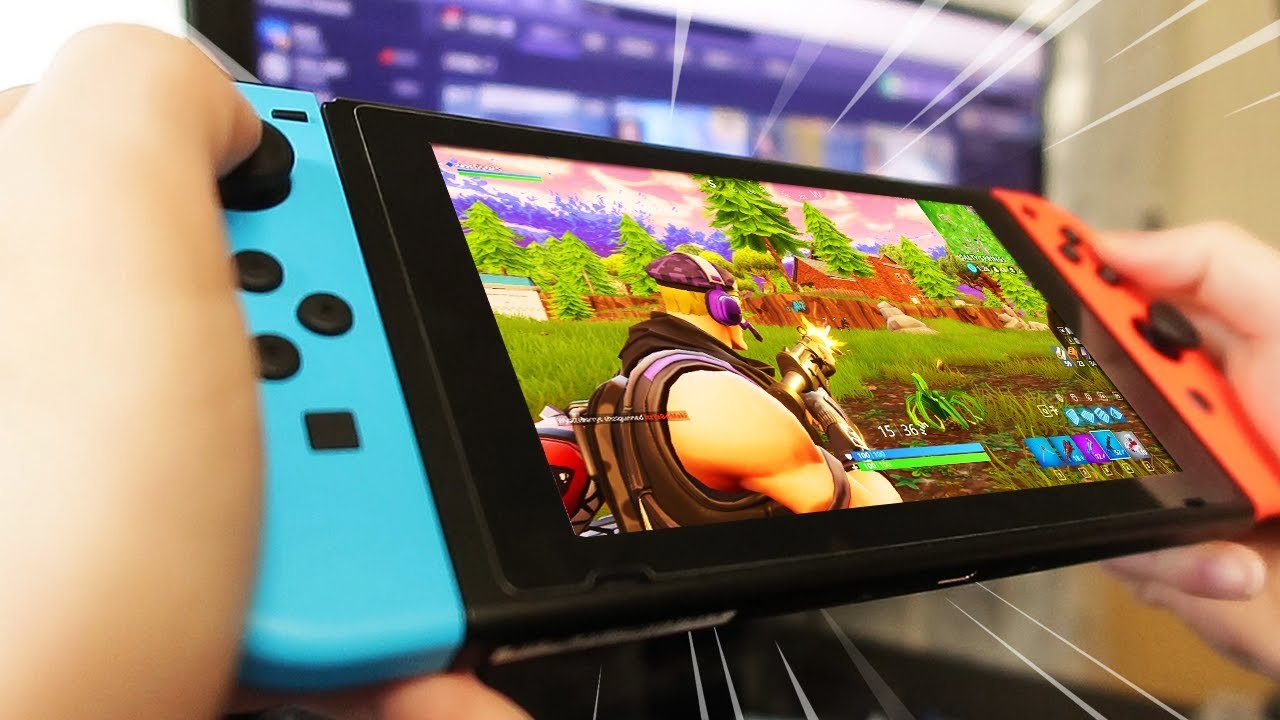 Like it or not, the Nintendo Switch isn’t the most powerful console out right now. And if you’re buying one for the graphics and technical prowess, then you’re in for a rude awakening. That said, Nintendo’s latest console isn’t a slouch, either — regardless of what many people think.

Over on YouTube, content producer TiLMENDOMiNATiON whipped up a short Fortnite Switch vs mobile video, showcasing the Nintendo Switch (in portable mode) against a Samsung S9. Just a few seconds in, it’s plainly obvious the Nintendo Switch version is leagues better, which shouldn’t be that surprising, no?

Not only are the Switch version’s colours better, the resolution is a whole lot better as well. Draw distance and the amount of items on screen at any given time are also tilted to the Switch’s favour, too.

Hopefully, this puts a stop to all the “hur dur the Nintendo Switch is weaker than a mob1le phone!111” statements. You can check out the latest Fortnite Battle Royale patch and its list of changes here.

Are you surprised at the results? Have you seen a mobile version of a game that looks better than its console counterpart?