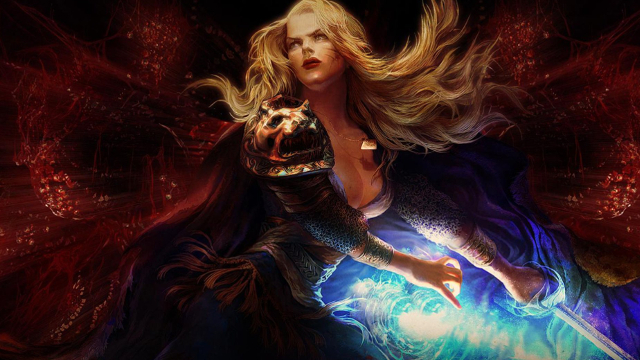 Grinding Gear Games has announced a release date for a new major expansion for the critically acclaimed hack'and'slash Path of Exile called Betrayal. This brand new content is coming on December 15, 2018, for PC and Xbox One, with the PlayStation 4 version still in the works, set for late 2018, introducing a mysterious (and probably villainous) organization known as The Immortal Syndicate.

According to the studio, The Syndicate has four divisions, each with its own goals: Fortification, Transportation, Research and Intervention. The player will encounter a powerful Syndicate member in each area, as other members can show up to aid their friends or sabotage their enemies. In a true RPG fashion, when the battle is complete, you must decide how to continue your investigation.

Your main goal is simple - gaining intelligence leading to the captains of each division. You will have a chance to raid their safehouses to pillage their supplies and uncover the ultimate identity of The Immortal Syndicate's mastermind who is ruthlessly rising the dead. Grinding Gear Games has released a brand new trailer for Path of Exile: Betrayal that showcases the game's features, so take a look:

In Path of Exile: Betrayal, Jun Ortoi is investigating a mysterious organisation known as the Immortal Syndicate. Help her to manipulate their ranks, reveal the identities of their members, uncover their safehouses and take down their mastermind.